We are the first and only organic CBD company to come out of Newcastle upon Tyne. We are based high on the cliffs in the beautiful coastal village of Tynemouth, just a short walk from the amazing Tynemouth Priory and Castle.

Karma Coast was founded by partners Dylan and Magdalena in 2018 to improve wellbeing through education. With over 20 years of combined experience in professional health, we believe wellness is created and maintained through a healthy lifestyle. This includes supplementing our endocannabinoid system with phytocannabinoids such as CBD (cannabidiol) from Cannabis Sativa L. (hemp).

Our CBD Clinic & Shop is now open at 6B Percy Park Road in Tynemouth, just a short walk from Tynemouth Station. We offer complimentary wellness consultations to anyone and aim to improve the quality of life for the local community and further afield.

Karma Coast products are the finest and most highly sought after on the market. We strive to be the best at what we do and pride ourselves on it. Our products are rigorously tested numerous times throughout production to ensure the highest standards. Laboratory reports are available for each product right here on our website for you to view. 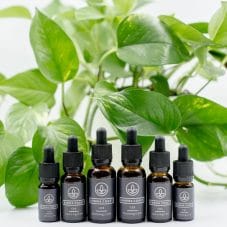 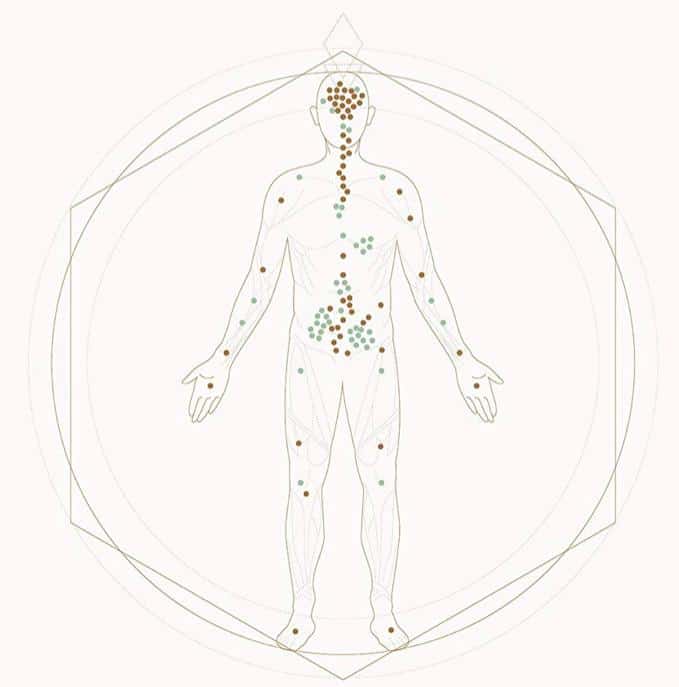 CBD Or Cannabidiol is a substance extracted from cannabis and is one of over 100 cannabinoids identified in the plant so far. To better understand why cannabinoids are so important, we need to understand a little about the endocannabinoid system.

The human body functions optimally within a specific interval of vital parameters, such as temperature, Ph, pressure etc. – A process heavily regulated through the body’s internal endocannabinoid system (ECS).

The ECS is a self-regulating system comprised of receptors located throughout the body. The system is involved with communicating with all of our systems, including the central nervous system, the immune system. The ECS produces its own cannabinoids, but since these are hydrophobic, they cannot travel very far in the body, and their effects are localised. Introducing cannabinoids such as CBD helps support the body’s own production of endocannabinoids, which in turn helps support the communication between the body’s systems.

In short, the endocannabinoid system creates balance (or homeostasis) in the body.