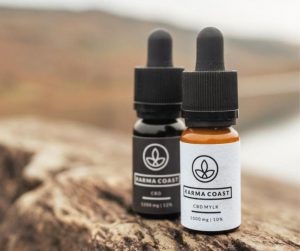 Can CBD help with inflammation?

Inflammation gets a bad rap, but it actually plays a vital role in the body. When you’re injured, or you get an infection, chemicals released from white blood cells enter your blood and tissues to increase blood flow to the at-risk area to help protect and heal.

As with all bodily processes, when this is balanced and working just as it should, inflammation helps you survive and thrive. But when this function goes awry, becoming ‘chronic inflammation rather than ‘acute inflammation, it can cause huge problems. The latest research indicates it may trigger a wide range of conditions from arthritis, asthma and possibly even autism, to cancer and diabetes and much, much more.

If you were to visit your GP with an inflammatory condition, you may be prescribed NSAIDS (over the counter non-steroidal anti-inflammatory drugs) such as ibuprofen or aspirin. However, there are a number of lifestyle changes you can make to try and naturally reduce inflammation in the body. 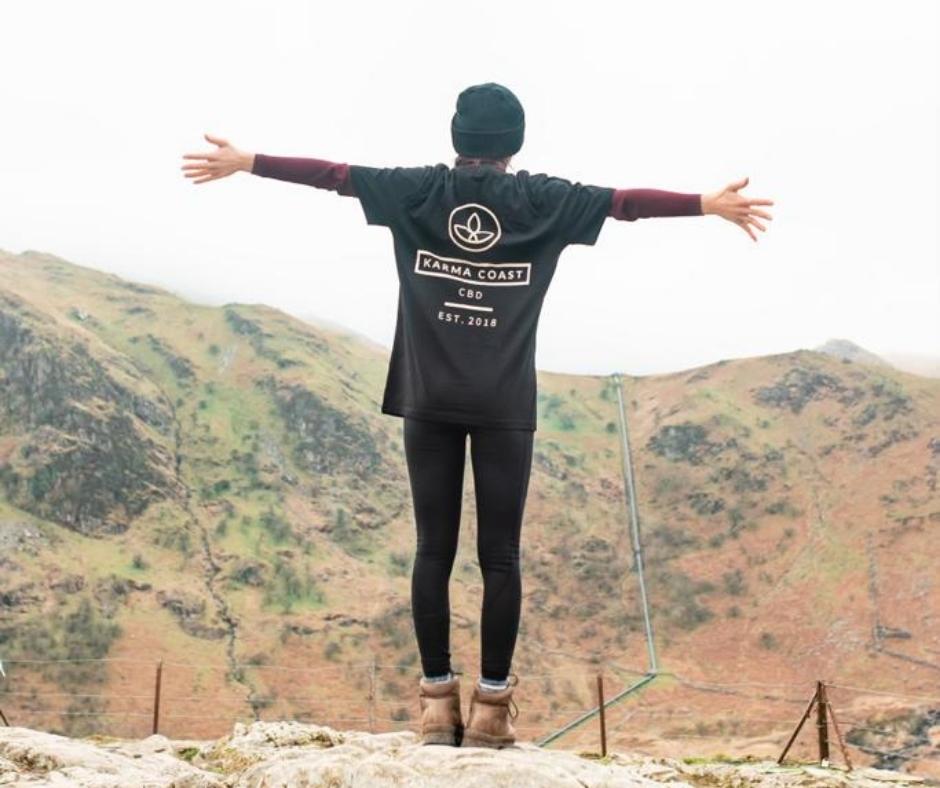 A diet high in refined sugar, processed foods and trans fats is thought to be one of the leading causes of chronic inflammation in the world today. But, just as diet can cause problems, it can also help.

What is the best diet to reduce inflammation?

Just one 20 minute session of moderate treadmill exercise has been found to reduce inflammation, according to a 2017 study performed by researchers at University of California San Diego School of Medicine. The short burst of activity resulted in a five percent decrease in the number of stimulated immune cells producing TNF – a key regulator of local and systemic inflammation. 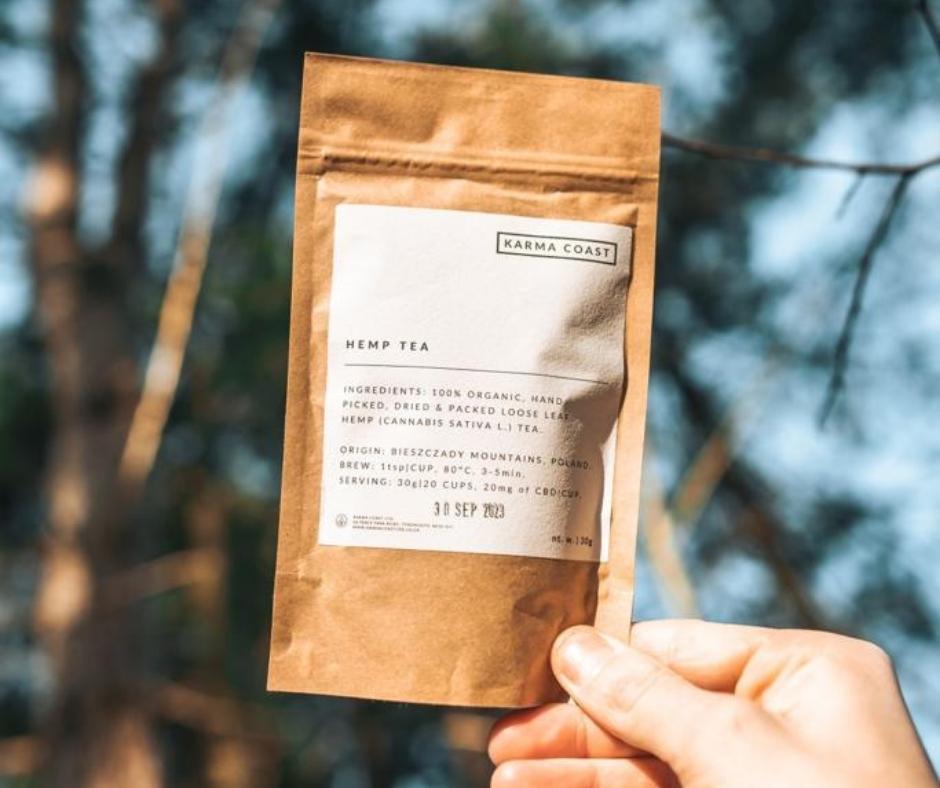 Although non-prescription CBD oil is not intended to cure or treat any illness or disease, the CBD molecule has been found in a multitude of studies to possess anti-inflammatory and anti-oxidant properties. As such, this novel food supplement is thought by many to be a perfect pairing to an anti-inflammatory diet if you are suffering from chronic inflammation.

How does CBD reduce inflammation?

One key way that CBD interacts with the body is through the endocannabinoid system (ECS): an overarching system made up of receptors and neurotransmitters called endocannabinoids, which can be found just about everywhere in the body, from every skin cell, in muscles, joints, organs, the brain, throughout all other physiological systems and even in our mitochondrial cell walls. Its role is to keep all (yes, all) bodily processes in balance.

Rather than directly activating the ECS by slotting into the receptors (which cannabinoids such as THC and CBG can do), the CBD molecule (the most abundant cannabinoid in CBD oil, prescription or not) supports the ECS by attaching itself to the side of receptors and inhibiting the enzyme which ordinarily kicks in to break down our naturally produced endocannabinoids. This then results in higher levels of endocannabinoids in the body, which can then travel round the bloodstream to find areas that are in need of rebalancing. When they find something out of whack, such as a site of chronic inflammation, these endocannabinoids then relay information from the outside of cells, into cells, to trigger the appropriate response to restore homeostasis.

So, for example, if you’re experiencing chronic inflammation that has resulted in arthritis, these free-flowing endocannabinoids can activate the ECS receptors within the immune system, informing them that there is currently no need for an inflammatory response in that area. Then, your body will start working towards bringing that inflammation down and restoring equilibrium.

When given the right tools, that’s all your body ever really wants to do – find balance. 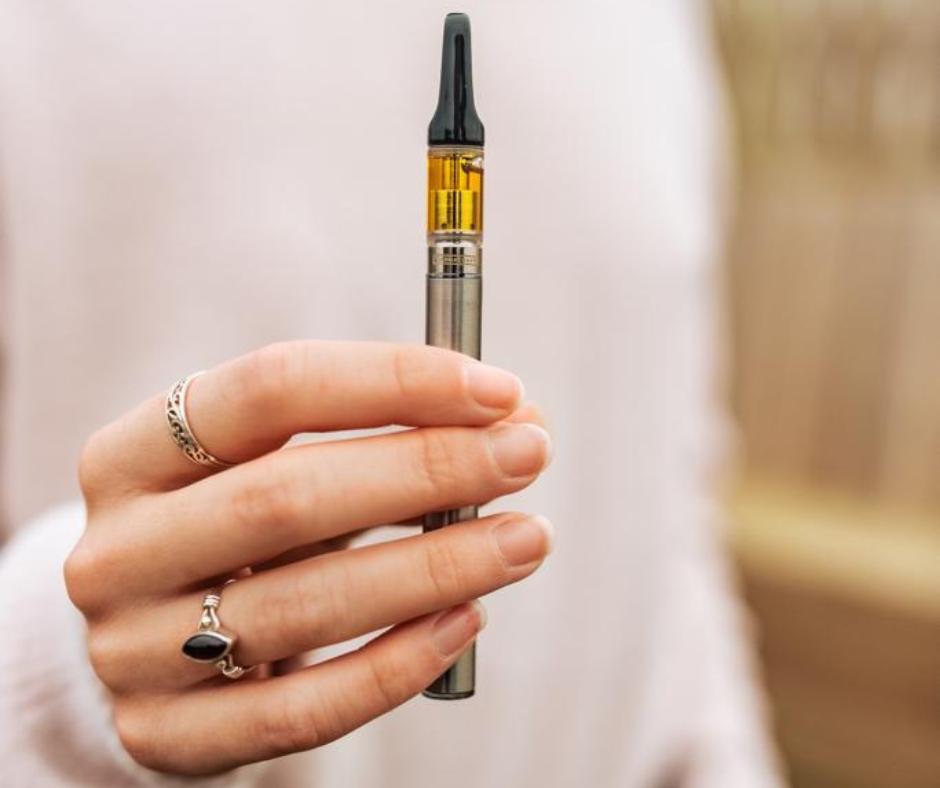 What CBD is best for inflammation?

Wondering which CBD oil to buy? Here are a few things to look out for…

Full spectrum CBD is likely to deliver the best results, simply because in these products you have a wide range of cannabinoids, terpenes and in some cases, cannabolic acids, available to support your journey to wellness. The CBD molecule is incredible, and it’s interaction with the ECS is just one way in which it has been noted in studies to reduce inflammation. Other actions include activation of serotonin, naturally increasing serotonin levels, which regulates almost all immune cells in response to inflammation.

CBDa (a cannabolic acid you find in the raw cannabis or hemp plant) is also one to look out for, as this molecule has been found to inhibit COX-2 – an enzyme expressed by inflammatory cells, usually after an infection or injury. Although further research is needed to fully confirm the potential of this action, we do already know that Pharmaceutical COX-2 inhibitors (like NSAIDs) are commonly used to target inflammation, pain and conditions such as arthritis and back pain.

If you get a topical that works transdermally (going through the layers of the skin, into the body), this is a great choice for local application. One study showed that topical application of a transdermal CBD gel on arthritic joints significantly reduced joint swelling, limb posture scores as a rating of spontaneous pain, immune cell infiltration and thickening of the synovial membrane. 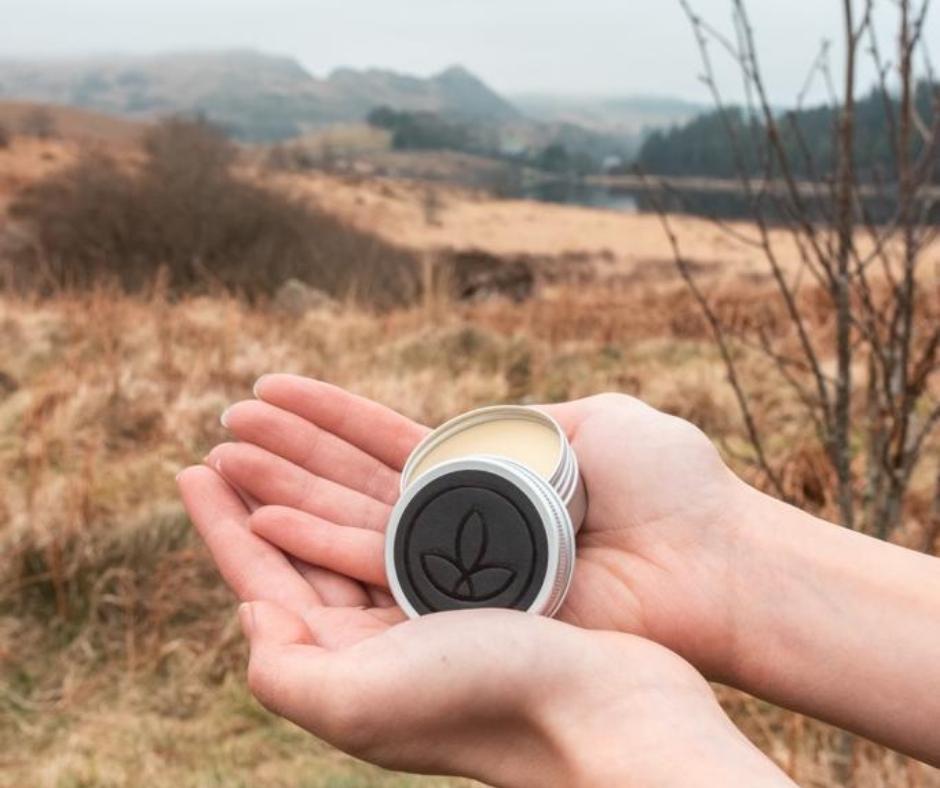 Can CBD help reduce inflammation? According to the latest studies, it would certainly appear that the CBD molecule is able to support the body in such a way that could be beneficial. Anecdotally, many regular CBD oil users swear by it. So, in combination with other lifestyle factors such as an anti-inflammatory diet and exercise, you may be on to a winner!