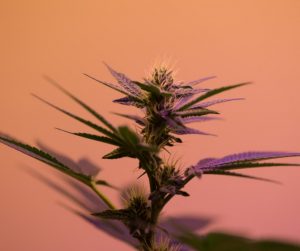 CANNABIS - WHAT ARE TERPENES?

The cannabis plant is thought to have evolved 19 million years ago on the Tibetan Plateau and to have spread to Europe about 1 million years ago. Cannabis has been an agricultural crop for millennia with production starting in China 5000 years ago and there are records of it being part of ancient Chinese medical practices. The fascinating chemistry of the cannabis plant is complex and has much in common with other plants except that it is a primary source of cannabidiol (CBD), one of the most active phytocannabinoids.

CBD oil has recently become fashionable for the treatment of pain, anxiety, depression, inflammation and epilepsy. This has led to a widespread scientific investigation into the effect of cannabis extracts. To date, there are over 500 known compounds in cannabis (and probably more yet to be discovered) of which 200 are terpenes. So what are terpenes? 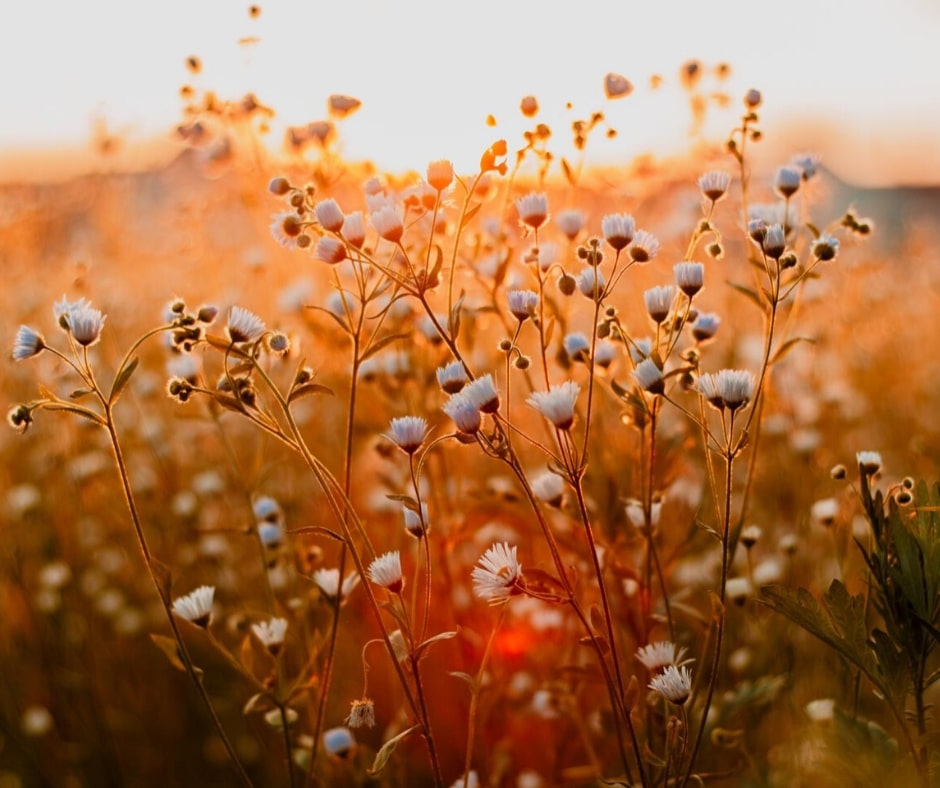 Plants are full of a wonderful array of compounds that scientists call secondary metabolites. That means they are not necessary for the growth and reproduction needs of the plant. Terpenes form a vast group of these secondary metabolites which are used by the plant for protection against grazing or to provide the diverse scents and colours that sometimes attract insects and birds for pollination. The natural functions of these terpene molecules are partly based on their sensory properties. Human societies have been attracted to plants with high levels of terpenes for both their sensory (perfumes and flavours) and medical properties for thousands of years.

Terpenes are now an integral part of human life and are generally considered safe by food regulatory authorities. Researchers know much about terpenes from their distinct aroma and flavour and their use in the production of extracts and perfumes. They are often an important part of essential oil mixtures and extracts that are used by the food industry to enhance the flavour of processed foods including yoghurts, fruit drinks and ice-creams. When we see the words “natural flavours” on our food labels it is partly terpenes that provide these foods with their pleasurable flavours. 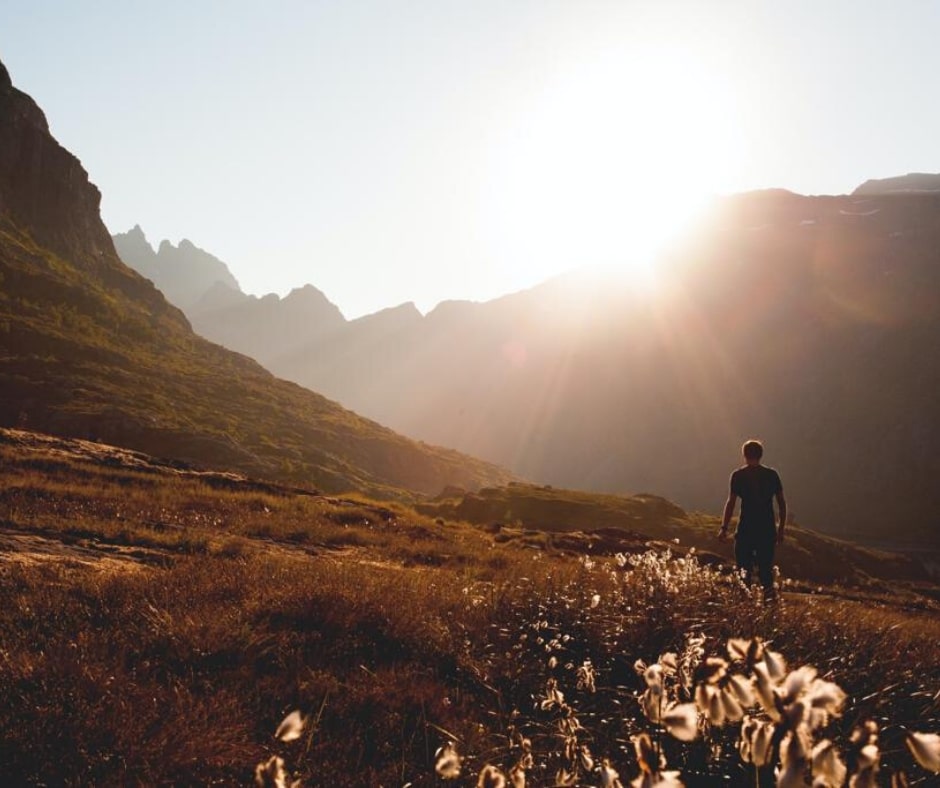 As a flavour and aroma biochemist, I am fascinated by the power of these compounds. Terpenes include the things we smell in our favourite flowers and which provide some of the characteristics of wine, herbs and spices. Summer days spent walking through mud-brick villages in the High Atlas Mountains of Morocco takes one past field of native thyme that are swaying in the gentle breeze. The smell of thyme provides a powerful sensory experience that gives pleasure to the senses. The powerful and attractive smell of terpenes in mountain thyme is unlike anything you would find in Western agriculture.

There is a lot of information on websites about terpenes and the synergistic effects (Entourage Effect) of terpenes in cannabis that in some ways can be very confusing. The first point to make is that people often confuse the terms terpenes and terpenoids. Some people like to refer to terpenes as molecules that just contain hydrogen and carbon. Others refer to terpenes as being equivalent to the broader group of terpenoids that include molecules that have been changed by enzymes within the plant to include oxygen.

Using the narrow definition would exclude many of the interesting terpenes in cannabis including the monoterpene alcohols such as linalool. In some ways, the definition doesn’t matter as there are many molecules in cannabis extracts that have a range of biological activities including monoterpenes (hydrocarbon terpenes), monoterpenols and sesquiterpenes. It is the biological activity that is interesting, and my view is that the terms terpenes and terpenoids are interchangeable. The terpenes in cannabis accumulate along with the cannabinoids in small protuberances called trichomes that are found on leaves and the flower heads of female plants. There are three types of trichomes called bulbous, sessile and stalked. Only the stalked trichomes can be seen with the naked eye but the trichomes and their contents are what gives the hemp plant it’s sticky feeling. The trichomes are like chemistry factories for the production of important cannabinoids and terpenes. Their design helps keep the plant safe from being eaten by grazing animals and from infection by microorganisms.

The biosynthetic capacities of the trichomes in different cannabis varieties are unique and give each variety a different array of cannabinoids and terpenes. The latest scientific thought is that on the flower heads the sessile trichomes turn into the larger stalked trichomes as the flowers mature with increased production of monoterpenes compared to sesquiterpenes. The leaf trichomes have a different structure and don’t increase the production of monoterpenes as the plant matures. Cannabis Terpenes and the Entourage Effect

There is much discussion about the possibility that terpenes act in synergy with the cannabinoids and this is referred to as an “Entourage Effect” but like all things to do with cannabis there is controversy. The “Entourage Effect” was originally proposed as the idea that a pharmacologically inactive molecule works synergistically to impact the effectiveness of an active molecule. This is a complex idea but with cannabis and terpenes, the term has evolved to mean that the whole plant extract is more effective than any of the single compounds taken alone.

Whilst scientists are going full-steam ahead to try and understand the therapeutic effects of the various cannabis compounds on the human body, some professionals have humorously referred to promotion of the entourage effect as ‘hodge-podge hashish’ due to a lack of evidence. This is well within the spirit of long-running controversy when it comes to cannabis.

Whilst the profile of terpenes in cannabis extracts may vary considerably, the terpenes in high concentrations include the monoterpenes myrcene, α-pinene (think of the smell of pine needles), and limonene (found in citrus fruits); the sesquiterpenes β-caryophyllene, α-humulene, (−)-α-bisabolol and (E)-β-farnesene; and the monoterpenol linalool which is often noted as having a floral aroma. Recent scientific papers have speculated that terpenes may have multiple health benefits including anti-inflammatory and antioxidative impacts. There may also be a link to improved treatments for sleeping disorders and anxiety, and the potential to lessen the impact of some arthritic conditions.

Questions about the mechanisms of the synergy within cannabis extracts might relate to the possibility that terpenes interact at various locations within the body’s complex Endocannabinoid System (ECS). β-Caryophyllene is especially interesting because it binds to one of the main cannabinoid receptors (CB2) and there is recent speculation about whether other terpenes interact at other major points in the system. A recently published paper has even suggested that the terpenes in hemp seed drinks might be contributing to the prebiotic potential of these drinks although this is unrelated to any synergistic effects.

The chemicals in plants develop from very complex biochemistry and it is no surprise that plants are continually giving up their secrets to research chemists. This is especially true for cannabis for which the chemistry and biochemistry have only recently begun to be investigated. The question of, how do terpenes affect the body, is still being resolved. There is much to learn that will be useful for cannabis consumers.

Based on the complexity and variability of the cannabinoid and terpene compounds in different cannabis extracts, maybe we are at the beginning of craft cannabis just the same as craft beer has taken off all over the world through the chemical diversity of different hop varieties. After all cannabis and hops do belong to the same plant family.

Russo EB (2019) The case for the entourage effect and conventional breeding of clinical cannabis: no “strain,” no gain. Frontiers in plant science 9: Article 1969.